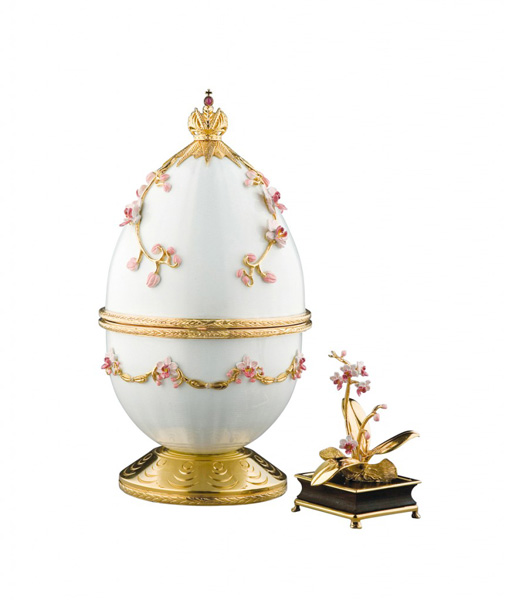 Eggs have been symbolic to mankind since the dawn of time. Many ancient civilisations maintained that the world was hatched from an egg made by creator. Throughout time the humble egg has signified life and hope in many cultures. The Greeks have long regarded the egg as symbolic of rebirth and hence the Resurrection of Christ. The same and the Russians, as Christians Easter was an orgy of eggs. Somewhere plain while others were painted and gilded with religious subjects or flowers. The wealthy may have commissioned personalised examples as gifts for friends or relatives. The high class and the wealthy of the time ordered porcelain aesthetics copies as gifts for friends or relatives. The culmination of Easter gift was eggs that Tsar of Russia gave to the Tsarina and other members of the imperial family. Afterwards between the clientele of house Faberge were kings and the high society of many other states.